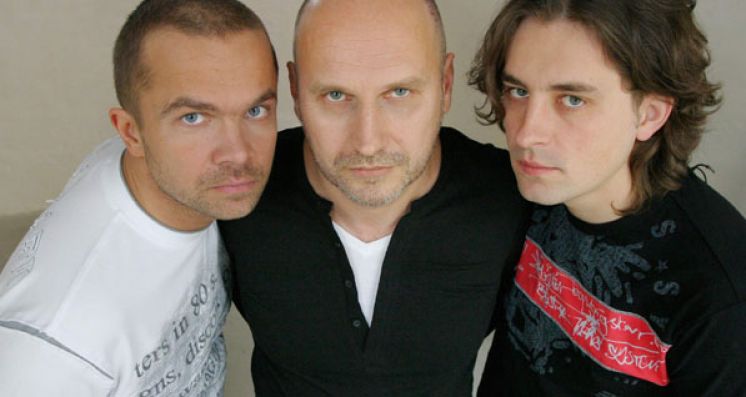 Pianist Wlodek Pawlik is one of the most active musicians on the contemporary Polish jazz scene. Since the late seventies and early eighties, when he studied at the Warsaw Academy of Music, and later at the Hochschule fur Musik und Darstellende Kunst in Hamburg, his interest has focused on jazz, but has been open to other musical direction as well (something that is not unusual on the Polish music scene).