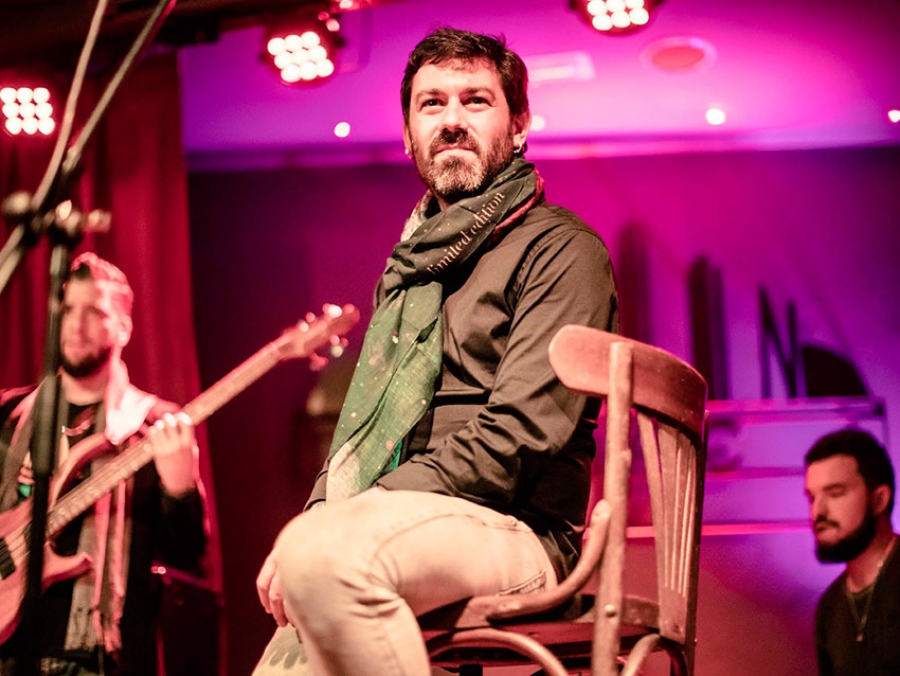 One of the best modern representatives of a jazz “school” that has in so many years found its own way in the European’s music diversity. We are talking about the Spanish jazz which is quite eloquently characterized as flamenco jazz and we refer to the trumpeter Enrique Rodriguez or Enriquito. His music is based upon the lessons of historical musicians of Spanish jazz, such as the saxophonist Pedro Iturralde or the younger Jorge Pardo, mixing the temperament and the aroma of the flamenco with other Latin-based mixtures and the creative jazz know-how, proving this way the continuity of his country’s jazz tradition. Here, Enriquito will present his latest album called Contrarre loj – which stands for “chasing time”! – A great sample of modern flamenco jazz and more.