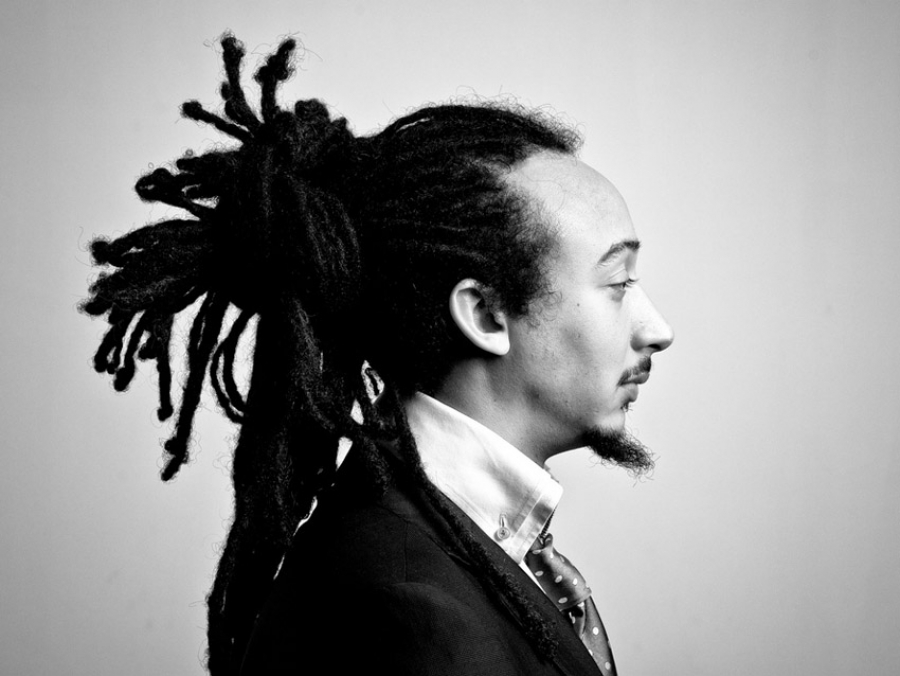 Having jazz origins from his mother’s side, as his grandfather is the legendary trumpeter of traditional jazz Doc Chetham, Theo has an inherent improvisational spirit that characterizes this music, whereas his style can be described as modern jazz and contemporary funk. As a trumpeter, he is influenced by Donald Byrd, yet his own groove has to do with a rock, blues, salsa, hip hop fusion and therefore is closer to a 21st century sound than a 70s soul jazz. His evolution as a trumpet player and a creative musician can be easily seen in his albums Fundamentals (2006), In the Tradition (2009), Afro Physicist (2014) and Escape Velocity (2016)-in the last two of his albums he has collaborated with the famous singer Dee Dee Bridgewater.